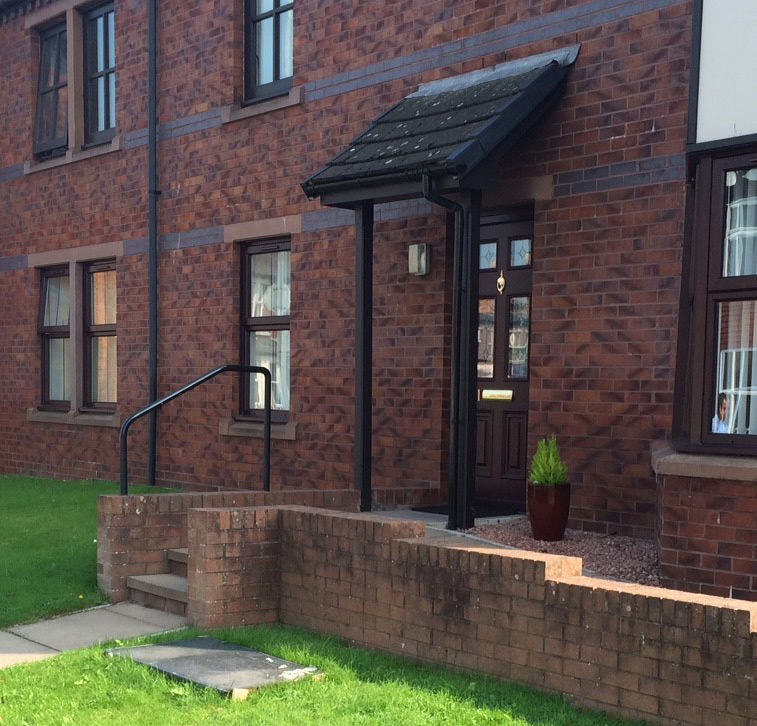 Carlisle was severely flooded in December 2015 when Storm Desmond brought prolonged, torrential rainfall to the area; over 2,000 properties were directly affected. On 6th December the flow in River Eden was the highest ever recorded, and the flood levels in some areas of the city were 600mm higher than the previous record set in January 2005.

Two Castles Housing, a Carlisle based Housing Association, chose us to survey and install flood defences to 47 of their properties in the city.

A key pre-requisite of this project was that the properties were protected with no visual impact. 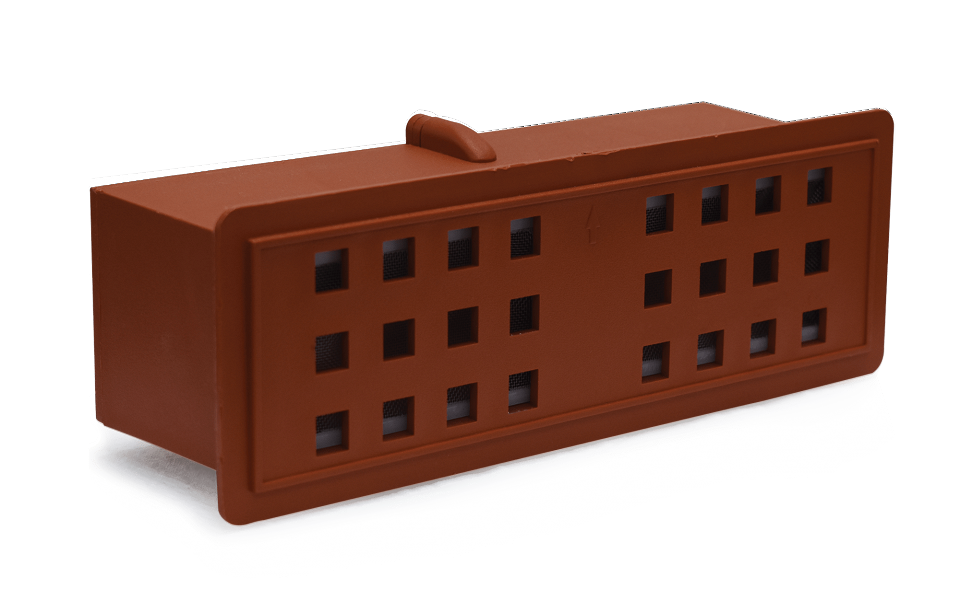 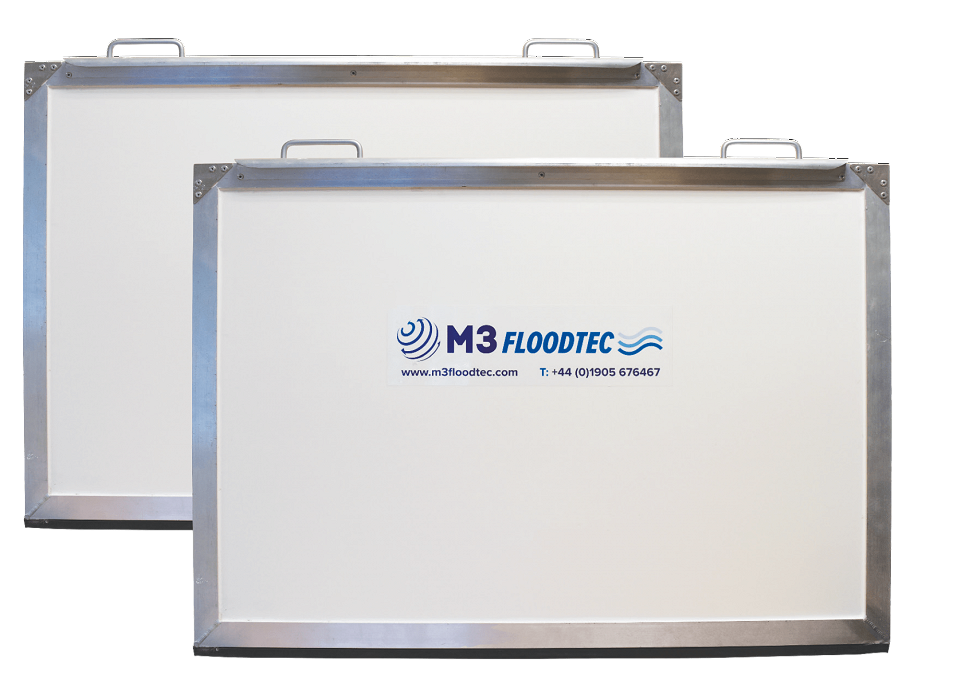 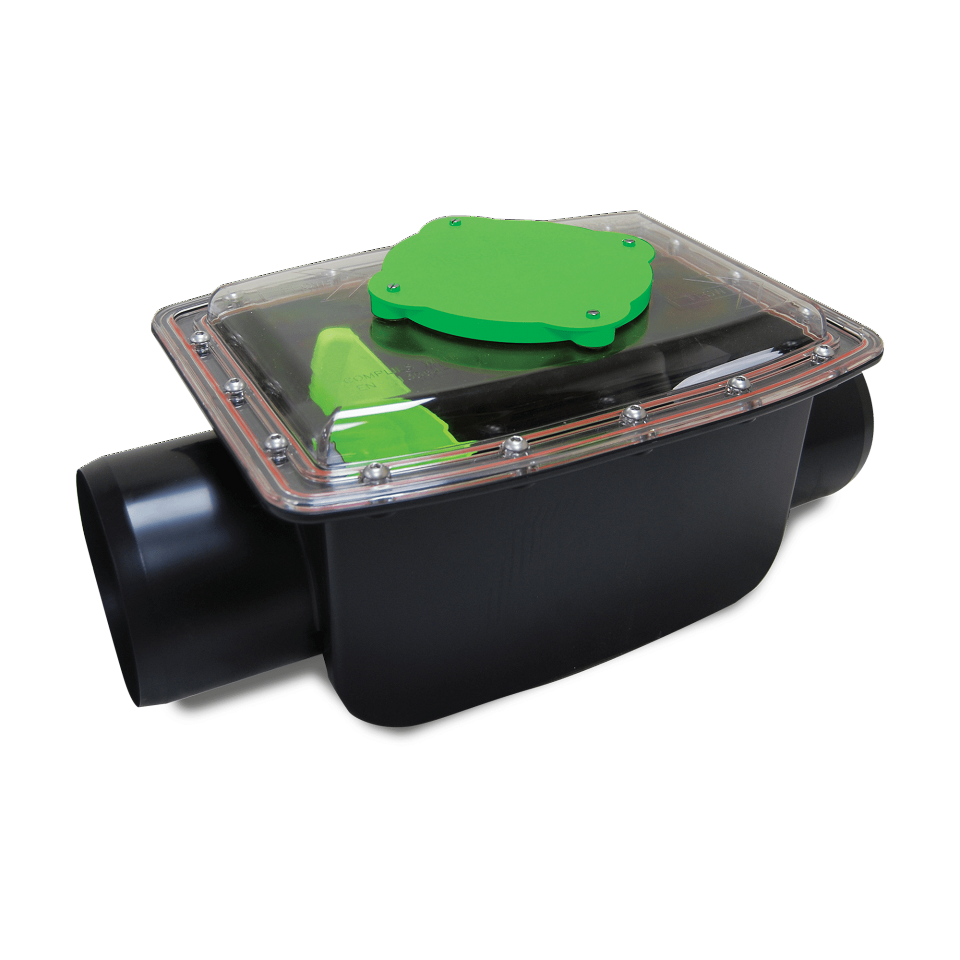 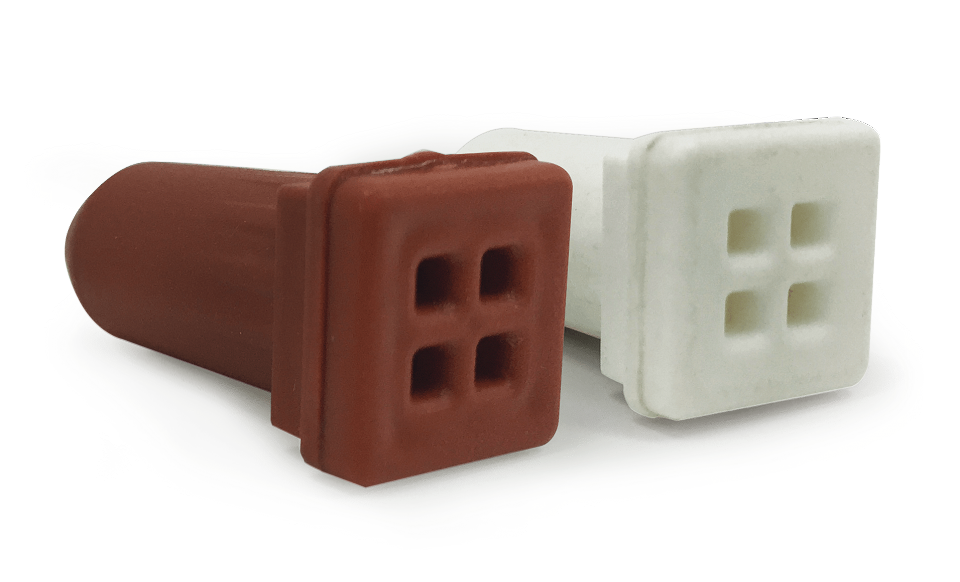 A holistic solution to flood prevention

The windows were constructed with a ‘top opening’ function and weep vents were strategically positioned in the lower door frame to ensure no internal build-up of condensation. Both the doors and windows were manufactured incorporating specially designed seals and locking mechanisms to ensure the risk of flood water entering the property was minimised.

As well as the doors and windows having no negative visual impact on the property, the real advantage to residents was the passive nature of the products.

Non Return Valves, Flood Defender Barriers and Anti Flood Airbricks were also installed to the properties that required them, in order to provide holistic protection.

A holistic solution to flood prevention 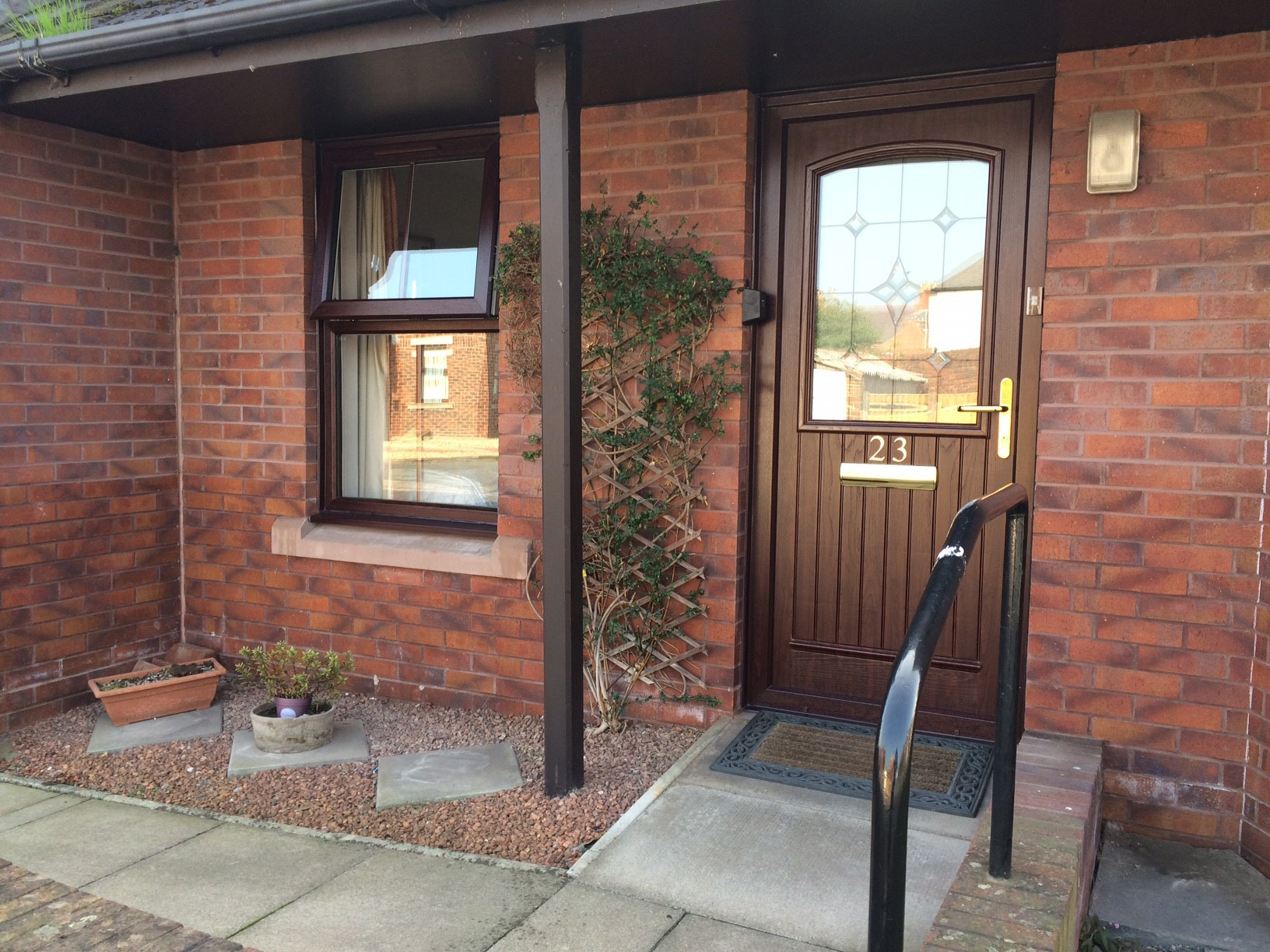 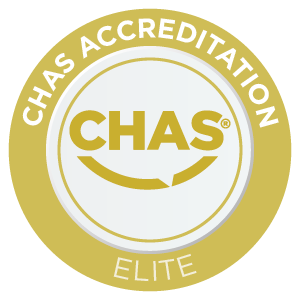 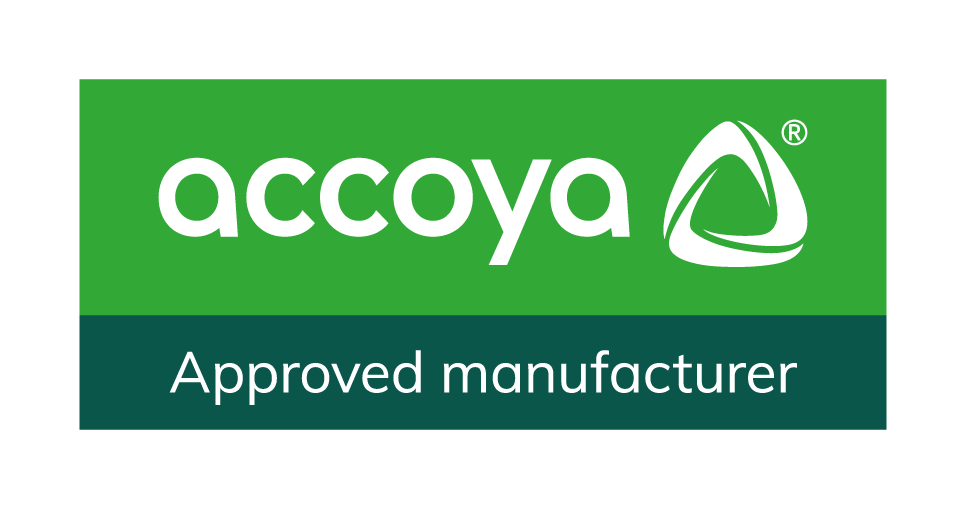